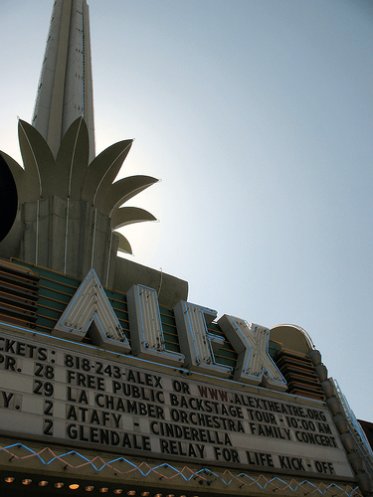 GLENDALE, CA — Last weekend, there was a memorial afternoon of film at the Alex Theatre for their recently deceased longtime projectionist, George Crittenden.

Crittenden died June 4 in his childhood Glendale home of a brain tumor, his friends said. He was 80.

Read the full story in the Glendale News-Press.

(Thanks to DonnaGrayson for providing the photo.)