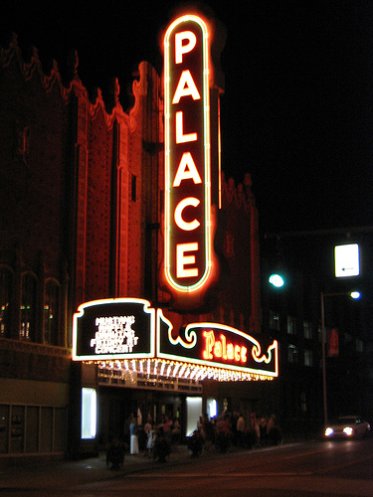 CANTON, OH —The Palace Theatre is holding a fundraiser this month so it can be refurbished and appreciated by more generations.

But heavy traffic invariably leaves footprints, says Georgia Paxos, executive director, and the money left behind by patrons doesn’t pay for the maintenance needed to keep the entertainment venue pristine. That’s why the Canton Palace Theatre Association is putting on “An Affair to Remember” Feb. 28 at McKinley Grand Hotel —to help fund necessary repairs to the theater.

Read more at the CantonRep.

(Thanks to theamericanroadside for providing the photo.)

Great photograph and great cause. It seems like the community supports this theatre. So I would guess they will get the money they need in the end.