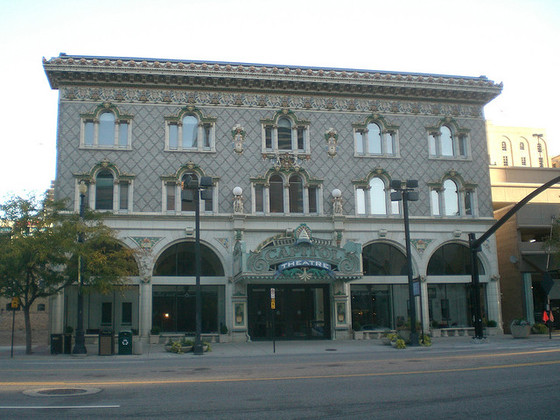 SALT LAKE CITY, UT — Deseret News looks at the history of past and present city movie palaces. It also discusses particular films that have been important to the state over the years.

(Thanks to miss_leslie for providing the photo.)

Following the 2002 Winter Olympic Games in SLC I booked the magnificent Capitol Theatre for a onetime live, on-stage Variety Show. This was a special program of entertainers and Color Guards for a “Give-What-You-Can "Fund Raiser” for the American Red Cross. They were experiencing herculean costs following the tragic “911” disaster. Complimentary admission were afforded to the public including written invites to local Civic & State officials, but the attendance was very disappointing even though it was widely covered via press, radio and television spots. My video of the 3-hour event is still heartwarming to watch and I’m very grateful to ALL who donated their time, numerous door-prize gifts, financial aid and talent. The Wurlitzer organ was a really big hit!