The Nitehawk celebrates the Deuce 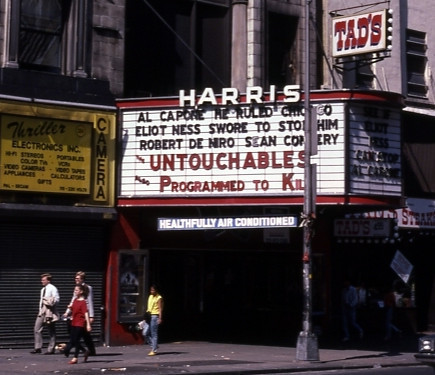 BROOKLYN, NY — The Nitehawk Cinema just launched a film series to honor the Deuce, the former group of theatres on 42nd Street between 7th and 8th Avenue. The second Thursday of each month, they’ll show a film specifically in tribute to a certain theatre on the row from its heyday.

First a movie and then heading to Tad’s Steak for dinner.

Much obliged for setting aside an ideal opportunity to examine this, I feel unequivocally that affection and read more on this theme. On the off chance that conceivable, for example, pick up learning, would you mind overhauling your site with extra data? It is extremely valuable for me. Happyvipi

The Carnegie Foundation’s 2010 publication, ‘Educating Nurses: A Call for Radical Transformation,’ and the Institute of Medicine’s 2010 report, ‘The Future of Nursing: Leading Change, Advancing Health,’ provided much of the DNP Educational Leadership program’s foundational ideas.education

Respecting the time and exertion you put into your site and point by point data you offer!.. Крест лидера