Vassar Theatre put up for sale 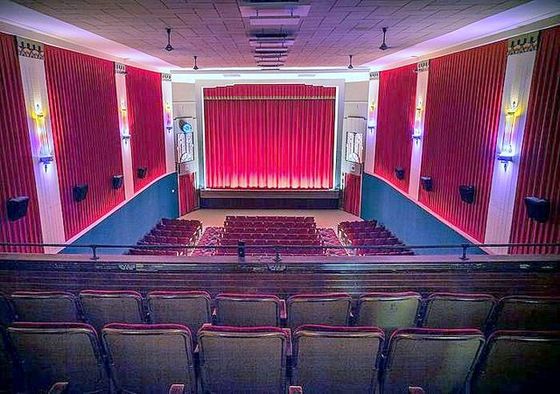 VASSAR, MI — The Vassar Theatre, closed since the death of its owner Tim O'Brien last March, has been put up for sale by his sister who was declared the owner of the theater in June. O'Brien was not married and had no children. The asking price is $179.000.

Further details are in WJRT.