From Wired Magazine: Inside the Nuclear Bunker Where America Preserves Its Film History - 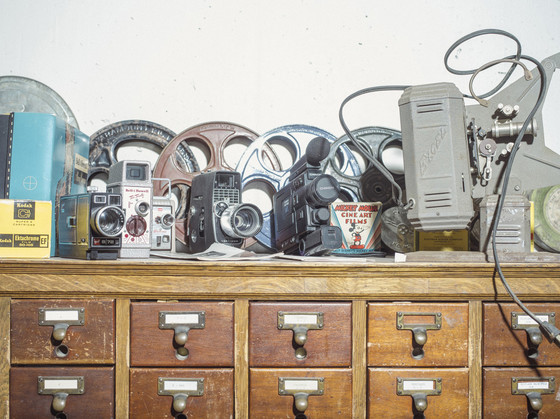 “If the film is rare, highly flammable, and was made before 1951, there’s a good chance it’ll end up on George Willeman’s desk.”

“Or more specifically, in one of his vaults. As the Nitrate Film Vault Manager at The Library of Congress’ Packard Campus for Audio-Visual Conservation, Willeman presides over more than 160,000 reels of combustible cinematic treasure, from the original camera negatives of 1903’s The Great Train Robbery to the early holdings of big studios like Columbia, Warner Bros, and Universal. And more barrels keep showing up every week…

If you’re a cinephile with hoarding tendencies, the Packard campus is pretty much heaven on earth. One of the Library’s overarching missions is to preserve, in perpetuity, America’s memory for future generations. That means everything that shows up at Packard—films, videotapes, manuscripts, posters, screenplays, music, spoken word and radio broadcast recordings, and more recently, videogames—never gets turned away." 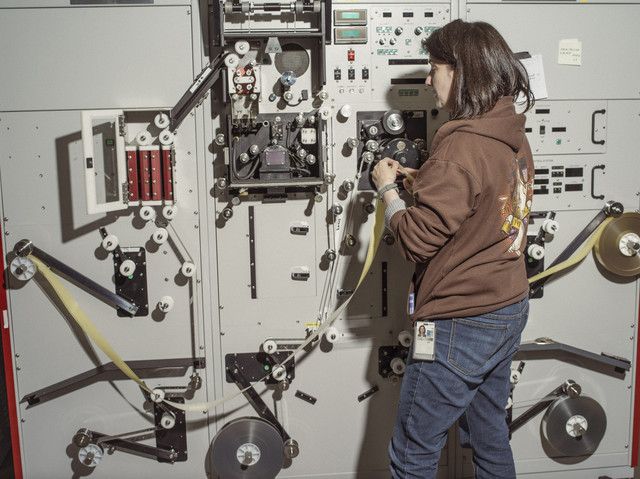 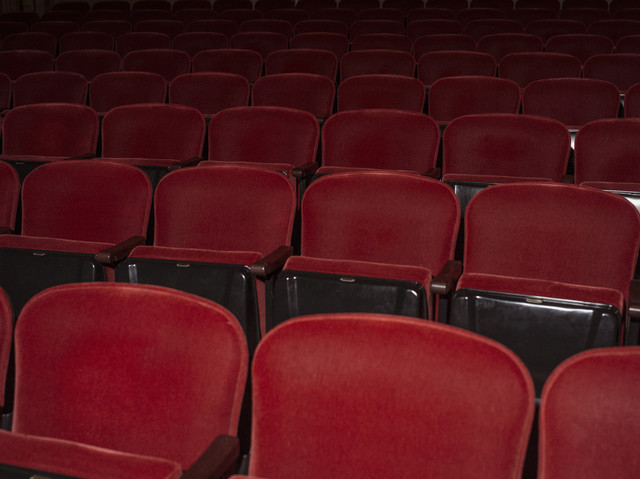 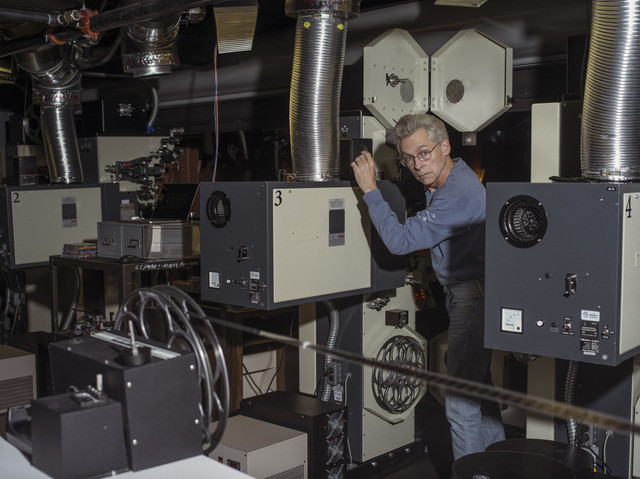 I wonder how will future generations be able to view these saved jewels from the cinematic past, will the items be going into a museum or will they be archived in picture format for viewing online?

I hope the very first Our Gang short film from 1922 – which, oddly enough, was called “Our Gang” – is among those films that have been located and are waiting to be preserved.

Being a big fan of that series for many years, it would be interesting (as well as, no doubt, funny) to see how it got its start.