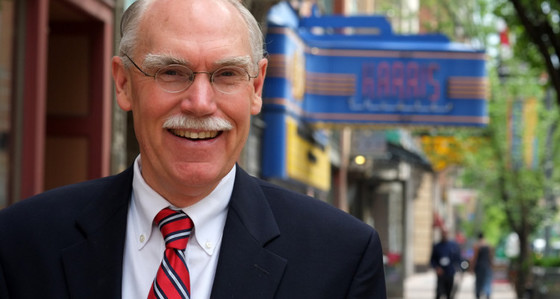 Here’s a great perspective on Pittsburgh’s Cultural Trust – a successful cultural and heritage tourism project. “Although he scoffs at the suggestion that he’s an arts czar, Pittsburgh Cultural Trust President and CEO J. Kevin McMahon presides over an empire that embraces cultural events, finance, and real estate. With the Cultural District encompassing a 14-square-block swath of the southern Allegheny River bank, Liberty Avenue to Allegheny Riverfront Park, Stanwix to Tenth Streets, beneath its wide wings the Cultural Trust manages more than a million square feet of property, including galleries, parking, restaurants, and residences. Then there are the theaters—historic Heinz Hall, Benedum, Byham, Harris. And their newer siblings—the O’Reilly, Cabaret, even the lovely little Backstage Bar.”

Outdoors, Katz Plaza and Allegheny Riverfront Park are major Downtown attractions in their own right.

Collaborating with such cultural heavyweights as the Pittsburgh Symphony, Ballet Theatre, Public Theater, and a host of others, under its wide wings McMahon’s organization oversees or partners with everything from the Pittsburgh Dance Council to Broadway Across America to JazzLive.

It all adds up to some 2,000 annual events that attract two million people.

Imported in 2001 to oversee it all, McMahon was born in Oakland but raised in Southwestern Connecticut. After a CUNY MBA, and fundraising for New York’s New School, he developed his arts chops at Washington’s Kennedy Center. Tapped by legendary Cultural Trust prexy Carol Brown as her successor, McMahon came in 2001 to find a successful organization in midstride. While the Cultural Trust had plenty of mileage since one man–H.J. “Jack” Heinz II–and his gloriously restored Heinz Hall were the cornerstones of a dream. Nevertheless, for its myriad successes the Cultural Trust still had a long way to go.

Follow this link to read the NEXTPITTSBURGH article – http://www.nextpittsburgh.com/neighborhoods/downtown-the-cultural-district/kevin-mcmahon-cultural-trust-30-years/

ABOUT THEATRE HISTORICAL SOCIETY OF AMERICA: Founded by Ben Hall in 1969, the Theatre Historical Society of America (THS) celebrates, documents and promotes the architectural, cultural and social relevance of America’s historic theatres. Through its preservation of the collections in the American Theatre Architecture Archive, its signature publication Marquee™ and Conclave Theatre Tour, THS increases awareness, appreciation and scholarly study of America’s theatres. Learn more about historic theatres on our website www.historictheatres.org 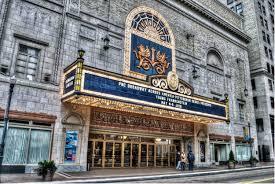 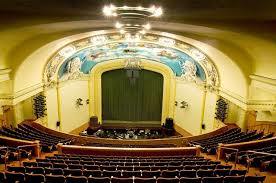 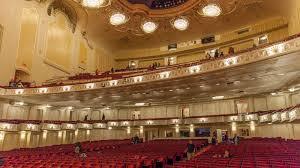 Thanks for sharing your thoughts, this blog is great. Use Full Links. Silentsnore Review Wifi Ultraboost Review Dronex Pro Review

I loved you one more time standard deviation calculator

After starting the game, you must overcome the difficulties and correctly complete each section. You can go on to the next section once you’ve finished with this one. Playing geometry dash unblocked will be a lot of fun for you.