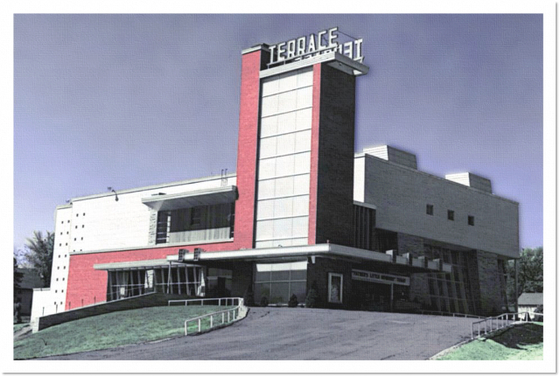 From The Des Moines Register: Crews have demolished a historic movie theater in Robbinsdale after preservationists lost a fight to save it.

Demolition resumed Friday on the Terrace Theatre in the northwest Minneapolis suburb. A bulldozer knocked down most of the old building Saturday.

Two groups trying to stop the demolition could not come up with the $6 million needed to save it by a Friday deadline. Preservationists had won a temporary reprieve from a Hennepin County judge, but he also required them to post a bond.

KSTP-TV reports crews say the building should be completely knocked down early this week. Iowa-based Hy-Vee had planned a 91,500-square-foot grocery where the theater stood, but put those plans on hold after a push to save the Terrace. 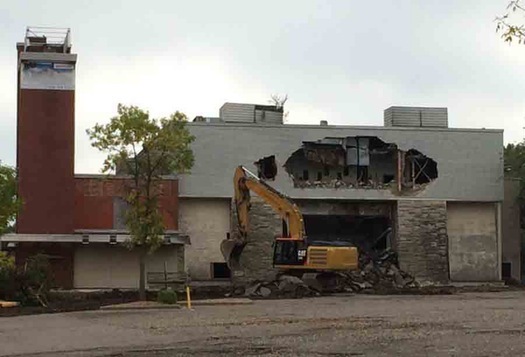