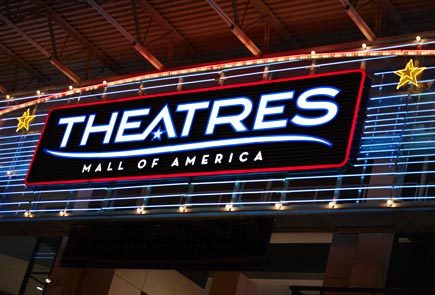 From KARE11.com: The Mall of America will close its movie theaters next week to make room for a new “entertainment experience,” according to mall officials.

The 14-screen theater has been a fixture of the mall, which has owned the space for the last eight years, occupying a large portion of the fourth floor. Previous to the mall’s ownership, it was a General Cinema theater.

Here’s the full statement released by the Mall of America on Thursday: Over the past 24 years Mall of America has continually transformed, evolved and refreshed itself. After a successful eight-year run, Theatres at Mall of America will close at the end of day on December 28, 2016 to make way for a new, first-to-market entertainment venue which will open in late 2017. All current theatre employees remain a valuable part of our team and have been offered positions within Mall of America. More information on the new venue will be released in early January. The Theatres at MOA also confirmed the news earlier this week, replying to fans on Twitter asking why the theater wasn’t showing the new “Star Wars: Rogue One.” 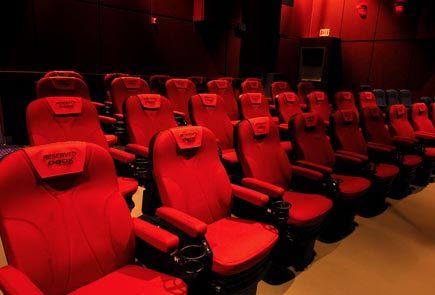 I wonder what will take it’s place?

Probably a 20 screener with an IMAX

Hard too imagine that another theater will not be opened considering how mall developers are re purposing their spaces into food or entertainment related tenants due to the retail downturn. And is it true that this was one of General Cinema’s top grossing locations way back???

That sucks. No movie theaters. I assume the new venue will be built on the same spot?

JodarMovieFan, the movie theater is on the 4th floor, so I’m sure the the space will be remodeled, not demolished. They are gradually expanding the mall in phases, so I assume a new movie theater will open eventually.