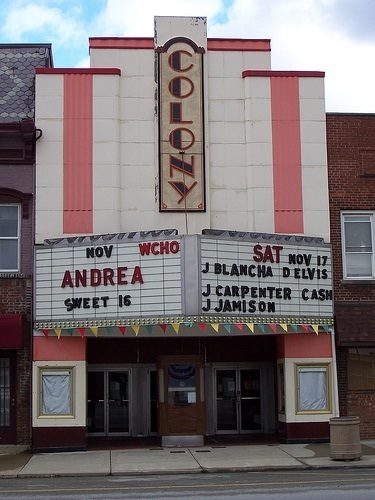 From The Times-Gazette: A potential hotel development in uptown Hillsboro and the likely demolition of the Colony Theatre were discussed at Hillsboro City Council’s meeting Monday night.

Hillsboro Mayor Drew Hastings told council that a feasibility study commissioned on a potential hotel in the uptown area came back with positive results, indicating “a huge win-win” for the city.

Hastings said a hotel would be along the lines of a 50-room Hampton Inn providing a middle to upper-scale facility, a $4 million development that would provide 31 construction jobs, 28-30 jobs outside the hotel, and have a ripple effect amounting to $5.5 million a year for the city’s economy.

The lack of good hotel accommodations for business visitors has been an issue for the city for many years, according to many local residents and businesses, and the mayor said the study shows the city would support the hotel development and profit from it.

Along those lines, Hastings and Highland County Commissioner Tom Horst, who was in attendance, urged council to consider increasing the percentage of the lodging tax that goes to the Highland County Convention and Visitors Bureau. Horst said the bureau’s president, Bob Lambert, recently resigned, and the search is underway for a replacement.

Hastings said that currently just one-eighth of the city’s lodging tax goes to the bureau, and he suggested that the percentage be increased to about 50. It would mean going from about $4,000 a year from the city to the bureau to about $15,000 annually, said Hastings.

Hastings said tourism, through the tourism bureau’s efforts, brings in about $44 million a year in spending to Highland County. Council president Lee Koogler placed the matter in the Finance Committee.

Regarding the Colony Theatre, most council members and even historic preservationists who attended Monday’s council meeting seemed to agree that demolishing the structure was inevitable. Historical Society member Avery Applegate thanked the city for agreeing to allow the society to save and preserve the murals that exist on the inside walls of the theater. At Koogler’s suggestion, council made gifting the murals to the society official through a formal vote.

Applegate and council members, including Property, Maintenance and Restoration Committee members, discussed the costs of demolishing the structure and ideas to maintain an attractive façade where the Colony exists.

Applegate said she hoped for something that “would pay homage to the city.”

Safety and Service Director Todd Wilkin said the cost to demolish the building would be about $96,000, including $51,000 for the back of the building and $45,000 for the front. He said additional costs would be seen to move an electric pole and lines that carry power for the uptown area.

Council member Tracy Aranyos told Hastings she wanted to be included in future discussions about the Colony, including renderings about possible items to replace the frontage, and Hastings said he would work with her.

In another matter, council member Ann Morris said that the Hillsboro Dog Park Association is in the process of disbanding, since the city is proceeding with the park. She said the association will likely turn over any funds to the city, and she asked association members in attendance to stand and be recognized for their work on the issue. 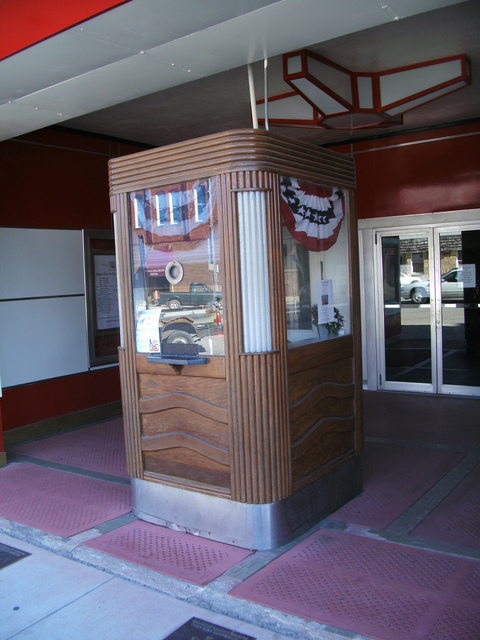