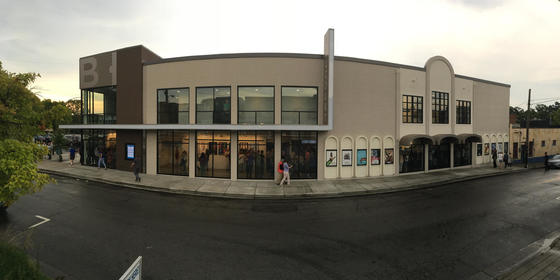 The cinema has restored the designs of its two original theaters, built in 1925 and 1966. But the entrance to the 91-year-old building is modern, sleek and sunny with floor-to-ceiling windows. The seats are more comfortable, says executive director Stephanie Silverman, and the air conditioning now works consistently.

After the ribbon-cutting, Silverman acknowledged there are big changes throughout – while proudly showing off the new women’s six-stall bathroom.

Silverman says she’s especially excited about the bathrooms: They not only serve three times as many patrons as before, but they also are now fully accessible, as is the entire theater. Before the renovation, patrons in wheelchairs had to go to another building to use the restroom.

“It’s hard to change things people love, and they really forgave us for a lot of sins,” she said. “But I hope that now it’s a place that is as supportive of the audience as the audience is of us.”

The Belcourt, the first home of the Grand Ole Opry, has also expanded to a second floor that includes a third small screening room and an education space.

The new lobby is named after Jim Ridley, the late editor of the Nashville Scene and a vocal advocate of the city’s only arthouse movie theater.

For the past 10 years, the Belcourt has been amping up collaborations with arthouse cinemas across the country, as well as its slate, says Programming Director Toby Leonard. Some weekends the Belcourt screens 15 films and is “literally bursting at the the seams.”

Leonard says programming may not necessarily expand with the new screening room that seats just under 40 – though it will allow them to keep films a little longer. But then he immediately adds the room could be used for films they weren’t able to program in the past. “Things that won’t be drawing hundreds and hundreds of people,” he says, like “a really long piece of filmmaking or something people refer to as ‘glacial cinema’ that won’t fill the rooms downstairs.”

The Belcourt re-opened with five films, including Absolutely Fabulous: The Movie, from the cult British TV show, which rolled out across the country last week. 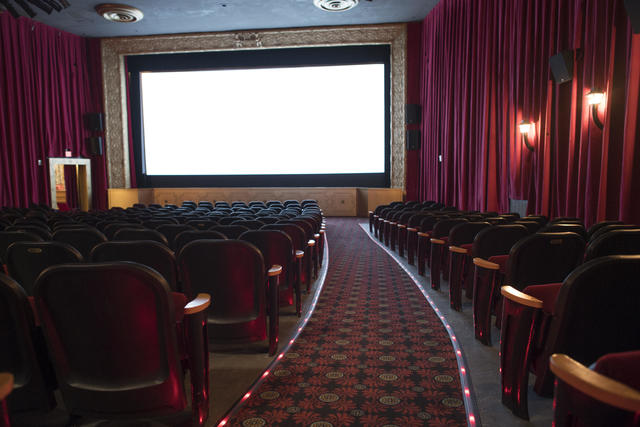 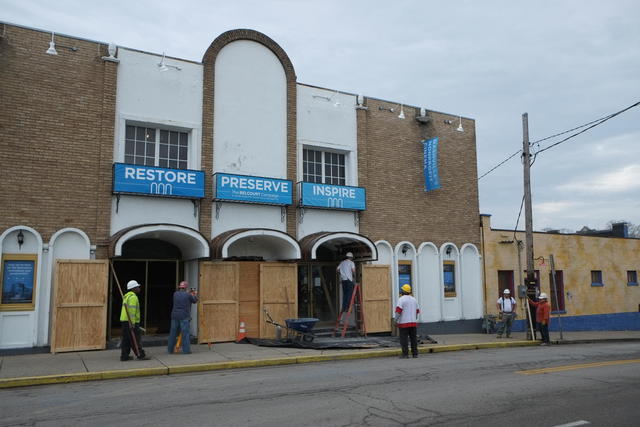 Do they still run some 16mm films?