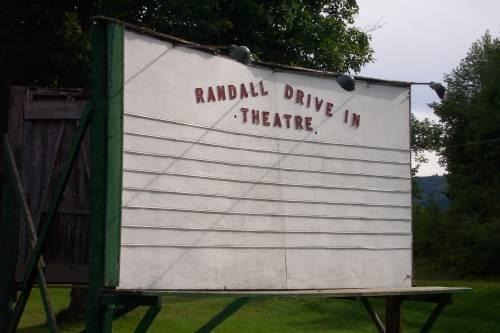 From Vermont Biz: Vermont Business Magazine The Vermont Attorney General’s Office has sued a New Hampshire couple for illegally soliciting contributions for a digital projector to “save” the Randall Drive-In located in Bethel. “Crowdfunding can be a legitimate way to raise money for a cause, but it is also subject to abuse. Those who rip off Vermonters through improper use of crowdfunding can expect to be held accountable for their illegal acts,” said Attorney General Bill Sorrell.

The Complaint alleges that the Defendants Adam Gerhard and Regina Franz, and a company operated by them, Capture the Dream, LLC, violated Vermont’s Consumer Protection Act when they raised money for the projector primarily through a crowdfunding campaign created on Kickstarter.com. At least 257 people donated more than $22,000, including several who donated upwards of $500 towards the projector. The projector was used at the Randall Drive-In only for the 2014 season, at which point the defendants took it to a New York drive-in operated by them.

According to the Attorney General’s Complaint, the Defendants made misrepresentations and omissions about the future of the Randall Drive-In, including that “rather than have this renaissance season be a Swan Song for the Randall Drive-In, we are asking for assistance” and that “digital cinema now threatens to close down the drive-in for good.”

The Complaint alleges that the Defendants made these statements despite knowing that the digital projector would not play a role at the Randall Drive-In beyond the 2014 season. The Defendants also misrepresented that the cost of the digital projector would be $75,000, and require a down payment of $20,000, when in fact, it cost $36,300 with a down payment of $6,000.

The lawsuit seeks restitution for all persons who were defrauded by the Defendants’ solicitations, civil penalties, an injunction preventing further consumer fraud violations, and costs.

Link to the story: http://www.vermontbiz.com/news/september/vermont-attorney-general-sues-operators-drive-movie-theater 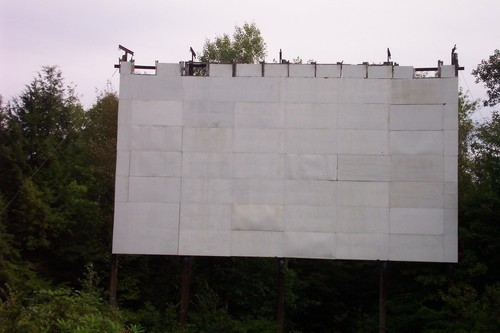 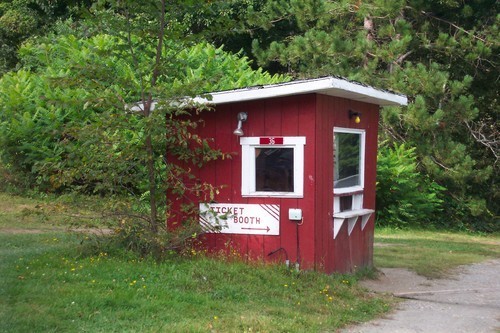 The two people accused of the wrongdoing are absolutely terrible people . They took that projector down to a drive-in in New York the Fair Oaks Drive In. Which they proceeded to run into the ground. Stealing tens of thousands of dollars, of equipment from the former operator of the drive-in, Who had been there since 1990. The original operators of the Drive in retured for the 2016 season, spending significant amounts of money to, bring the drivie in back to their many many happy customers. The Two individuals, Adam and Regina Also stiffed the landlord for the rent money, they owed him for the 2015 season at the fair Oaks drive-in movie theater.

Let’s hope that they are prosecuted to the full extent of the law.

I have always been leery of crowdfunding campaigns which benefit for-profit operators.