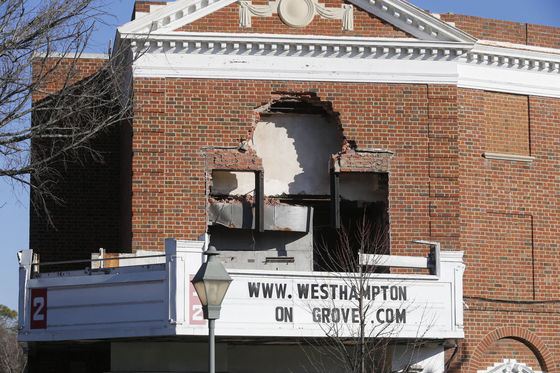 From The Richmond Times-Dispatch: The Westhampton Theater in Richmond’s West End is coming down. So far, about half of the old building at 5706 Grove Ave. has been demolished to make way for Westhampton on Grove, a hotly debated retail, office and residential development that the Richmond City Council unanimously approved in late July. Construction is expected to start in February or March with a planned completion in January 2018, developer Jason Guillot said. Westhampton on Grove will house retail on the first floor, offices on the second floor and as many as 12 apartments on the third floor. The first floor was to be occupied by a Long & Foster location, a Mango Salon, a Tazza Kitchen restaurant and Taste Unlimited, a Hampton Roads-based gourmet market chain. However, Tazza Kitchen has pulled out. The other commercial tenants still plan to come and will occupy their spaces in spring or summer of 2018, Guillot said. Taste Unlimited is looking at a mid-summer 2018 opening. “The goal for Tazza was to open in 2017, but because of the time to get city approvals, they have since moved on,” Guillot said. The restaurant is working on opening a location in Scott’s Addition.

Tazza Kitchen is looking at 1500 Roseneath Road for its third Richmond area location. Plans have been submitted to Richmond’s Urban Design Committee to add a patio, since the feature is part of the restaurant concept. The request goes before the City Council in January. “While it was unfortunate to lose Tazza, a number of high-quality retailers and restaurants have lined up to fill that spot,” Guillot said, adding that he hopes to announce new tenants soon after the new year. Officials with Tazza Kitchen couldn’t be reached for comment. Guillot and co-developer Stefan Cametas scaled back on their original proposed project from four stories to three stories in keeping with Richmond’s master plan and in response to neighbors’ concerns. Initial plans called for nine high-end condominiums but those were scratched in favor of apartments. Also scrubbed were plans for underground parking in favor of upgrading an existing parking lot behind the former movie theater building. Preservation of the movie marquee, which was in rough shape, did not make the final cut either. “The new building was designed in the likeness of the theater and will feature outdoor patios, landscaping and accessible walkways and bike racks to encourage pedestrian traffic,” Guillot said. The theater, which opened in 1938, was most recently known as the Regal Westhampton Cinemas. After the property was purchased in 2014 for redevelopment, the theater was scheduled to close. The last movie was shown in March. With the demolition of the theater, another old building in the neighborhood could face the same fate. Bon Secours Richmond Health System said last week it has abandoned plans to renovate the former Westhampton School building at Patterson and Libbie avenues into a nursing school. Bon Secours said the renovation cost was too high and instead proposed to demolish the building and construct a medical office on the site — and move its nursing school to its medical campus in Hanover County. The plan is receiving push back from city officials, history buffs and neighborhood business owners, who say Bon Secours reneged on its original plan to preserve the building. In 2012, Bon Secours was granted a 60-year lease of the property as part of the larger economic development deal that led to it signing on to sponsor the Washington Redskins training camp. As part of the agreement with the city, Bon Secours said it would “endeavor to maintain the historic nature” of the 1917 school building, which has been vacant since 2009. 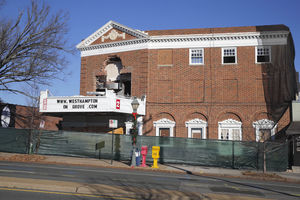 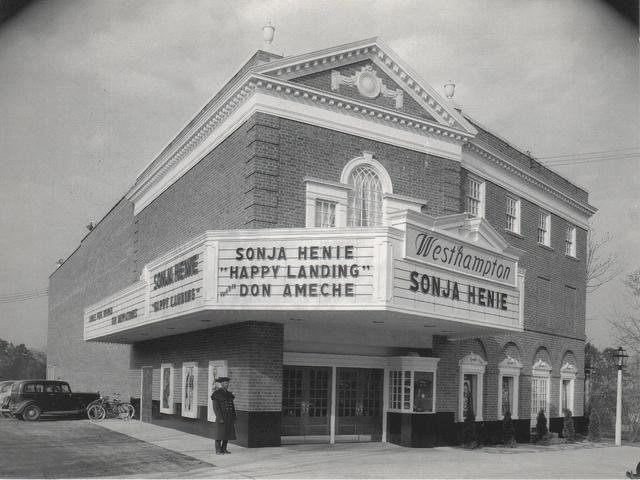 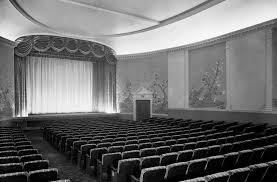