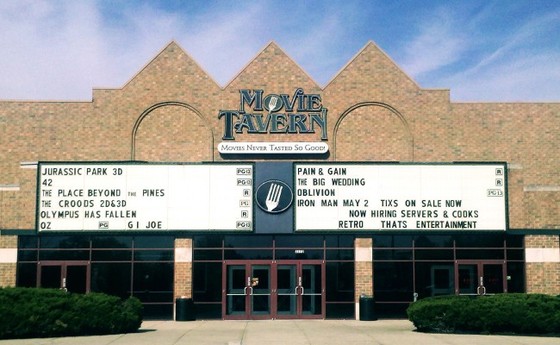 From Columbus Underground: After exactly one decade of showing films to the dine-and-watch crowd, Movie Tavern is turning off the lights at their Hilliard location at 3773 Ridge Mill Drive at Mill Run. Fans of the theater have just one more month to catch a movie there before it closes.

The Dallas-based Movie Tavern operates 20 other theaters, although no other locations are in Ohio. When it first opened in 2007, it made a splash as the first theater to offer an in-theater dining experience. Studio Movie Grill offered a similar concept in the Arena District when it launched in 2014, although it also closed its Columbus location earlier this year. 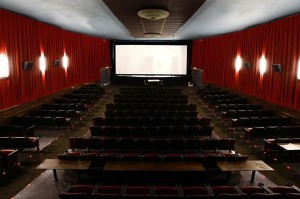