Lakewood, OH - See The Inside Of Lakewood’s Hilliard Square Theater Before Demolition 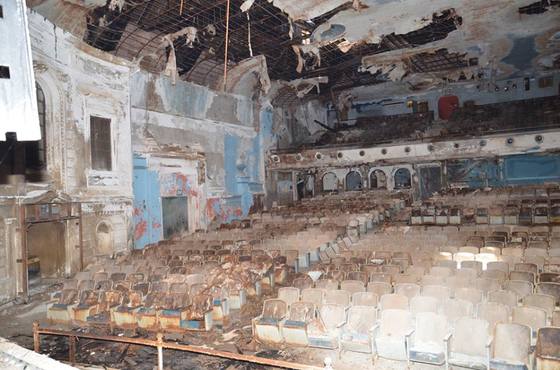 From the Lakewood Patch: The Hilliard Square Theater was built in 1927, and at that time it was one of the premier theater structures in the Cleveland area. The theater has gone through numerous transitions since its opening: silent movies, an “art-theater” showing adult films and what a lot of people still remember, the place to see a midnight showing of “The Rocky Horror Picture Show.”

The 1,200-seat theater was closed in 1988 and was eventually purchased by Bob Dobush in an effort to save it from being torn down. Unfortunately, Dobush didn’t have the funding or resources to properly maintain the theater or make necessary repairs, and the building began to deteriorate.

A large hole in the roof was the catalyst to most of the damage inside the theater. Water damage combined with a lack of heating and cooling caused the interior to decay rapidly.

Sadly, Dobush’s dream of saving the Hilliard Theater officially ended on Monday when a crew hired by the city began tearing the structure down. The 89-year-old Hilliard Theater had first been deemed a nuisance in 2013.

Many have strong feelings regarding demolishing or saving the historic theater. In fact, the admin of The Historic Hilliard Square Theater Facebook page made the proposed demolition of the Hilliard Theater a 2015 Lakewood mayoral election issue.

Demolition of the theater is expected to be complete in mid-March, according City of Lakewood Planning Director Bryce Sylvester. “As of now, there are no plans for the property,” Sylvester told Patch. “Once demolition is complete, the lot will be seeded for grass.”

The Hilliard Theater and the catering company Italian Creations share a wall, but Sylvester said that engineers will be able to knock the theater down without disturbing the catering business. One of the options floated for the former theater lot is expansion for Italian Creations; other ideas include parking or a city “pocket park.” 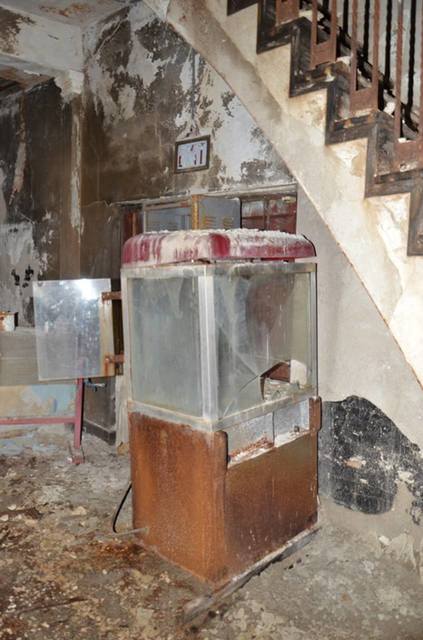 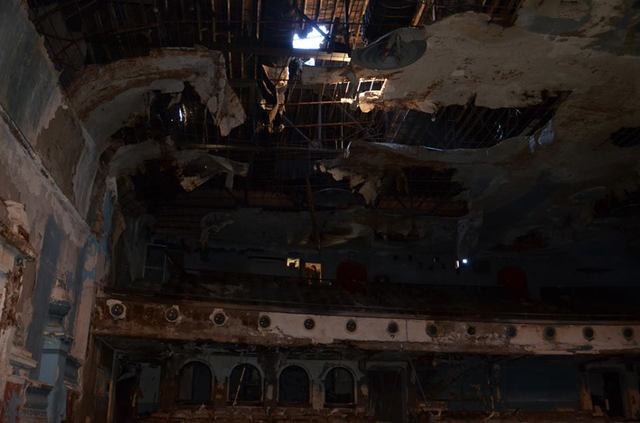 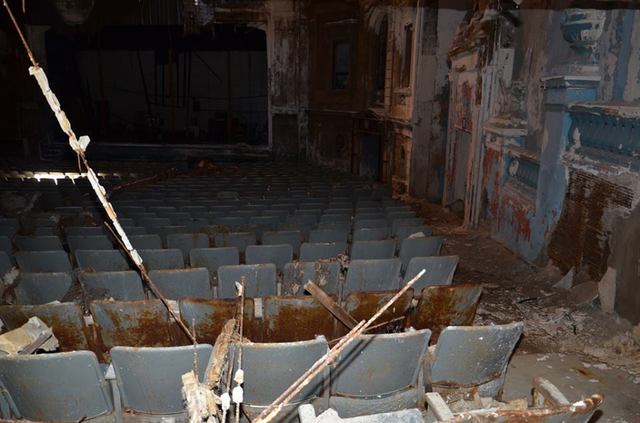 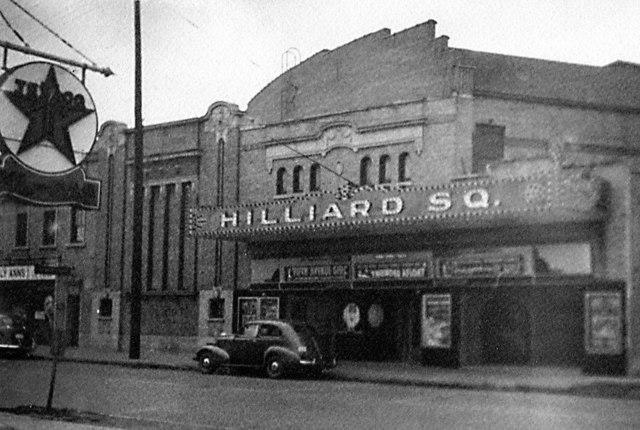 Man that is too bad.

Lakewood, OH - See The Inside Of Lakewood’s Hilliard Square Theater Before Demolition is the title here given to the site, so if you think this is what you are in need then we hope that https://www.dissertation-service.org/history-dissertation/ this link will provide you with some more facts that are good enough.

Of course, it is a pity that the theater could not be saved. It was a beautiful place with its own special charm and unique history. But I hope that an equally better and exciting building will be built on this area, because this place is unique in its own way. Recently, I even studied this area thoroughly, because I had to write a geological essay about it. I chose the topic for my paper relying on advice from writemyessays. And you know, I got an exciting essay and even the professor praised me. By the way, for my essay, I also used information from this site. I think this might be useful to someone. I love places like the Cleveland area. Because they have their own history, which is interesting to study and write about.