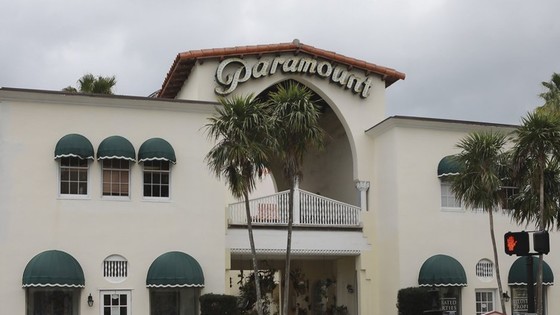 From the Palm Beach Daily News: The iconic “Paramount” sign crowning the façade of the historic Paramount Theatre Building has deteriorated beyond repair and is in line to be replaced with an exact duplicate. But first the Town Council must approve a variance for the replacement, which, at 156 square feet, will be far larger than the 20 square feet allowed under today’s code.

The sign is original and has adorned the building since 1926, architect Gene Pandula told the Landmarks Preservation Commission on Wednesday.

“The sign is obviously an extremely important historic element of the building,” Pandula said. It “has been one of the constants of this building, even as other changes were made over the years.”

The sign is made up of individual letters, each 30 inches tall, which are no longer lit because the wiring is in bad condition, he said.

“It does need to be replaced,” Pandula said. “It’s been turned off for a while now. It’s not in an appropriate condition to plug in.”

The sign was last lighted in December, according to Rev. Dwight Stevens, senior pastor of The Paramount Church, which owns the building.

The landmarks board unanimously recommended the variance, which is scheduled to go before the council on May 10. The landmarks panel would then have to issue a certificate of appropriateness before the sign could be installed.

The new sign will be identical, with the same size, color and number of bulbs, and in the same location as the old one, which is 25 feet, 5 inches long and positioned 29½ feet above the ground, Pandula said.

Landmarks Chairman Ted Cooney thanked Stevens for undertaking the expense to duplicate the sign. It will be built by Ferrin Signs in West Palm Beach, Stevens said later. He wouldn’t divulge the cost.

The building at 139 N. County Road diagonally faces the intersection of North County Road and Sunrise Avenue. It was designed in the Moorish Revival and Spanish Colonial Revival styles by Joseph Urban in 1926. Landmarked in 1982, it was added to the U.S. National Register of Historic Places in 1973. 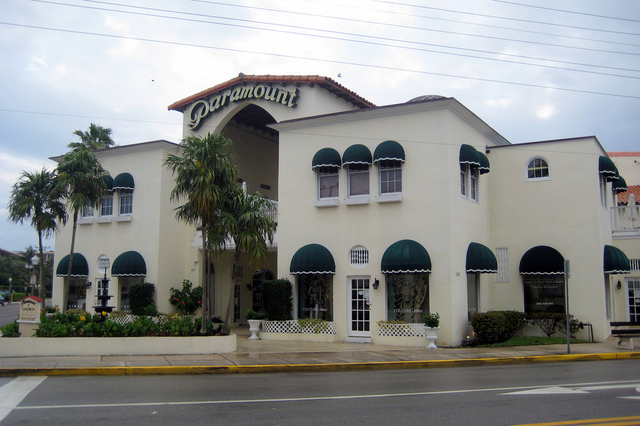 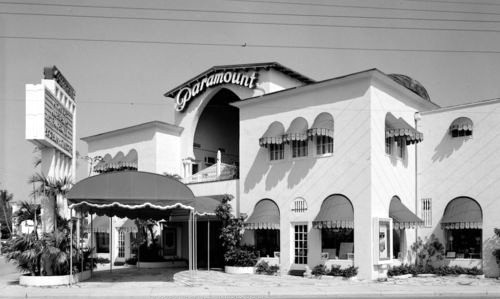