Demolished in 1972, but not for BART construction. Posting Chronicle clipping in photo section.

Have uploaded photo of account of Rivoli Opera House opening, October 1, 1922. Overview page should be changed to reflect this. Thanks!

see Gary Parks' comment on adjacent photo: “This is not the correct Strand. This photo is of the theatre that opened as the Empress, was renamed Strand, and spent most of its life as the St. Francis.”

Have uploaded photo of account of Rialto opening, May 6, 1916. Overview page should be changed to reflect this.

This is the Majestic at 9th and Stevenson, near Market. The Majestic on 3rd wasn’t yet built at the time of the earthquake in 1906.

San Francisco Chronicle for October 20, 1920 has a story announcing the grand opening program the following day of the New Lyceum, operated by Robert A. McNeil, Charles Moser and W.G. Bailey, seating 1,750.

This is for a different theatre, at Union and Fillmore. In 1922, theatre was named Century.

danraymon, I have uploaded a photo of the aftermath of the fire, showing the balcony exit lights.

Just before demolition, per Library of Congress: 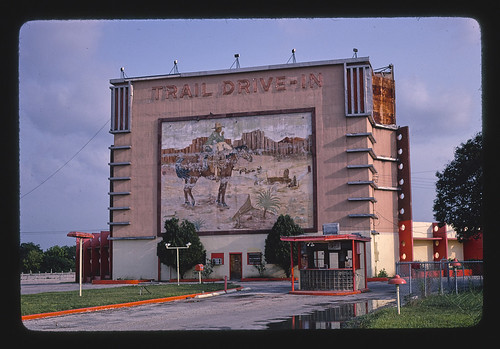