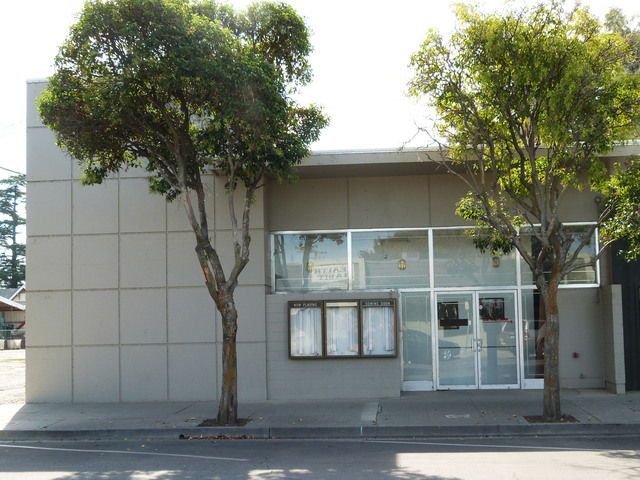 This is only the left side of the former expanded Andy’s Theatre, this part converted from a Bank of America or so a local merchant told me. The entire theatre is now closed. The final operator’s Facebook page indicates the last film showings were on April 29, 2012. It only reopened a year and a half earlier on October 24, 2011 and before that had been closed for three years following the death of original owner Andy Huston. Sadly this leaves Willows with no operating movie theatre.