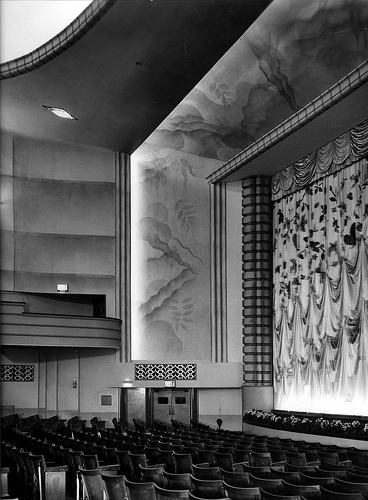 This may be the Majestic and NOT the Regal

Some years ago I pointed out (on Flickr.com) that this is the ABC Regal and NOT the Majestic.

After 16 years of working in Management for ABC/EMI I was appointed Manager there, my previous theatre in Newcastle being one of the many casualties of debt ridden new owners, Cannon……..