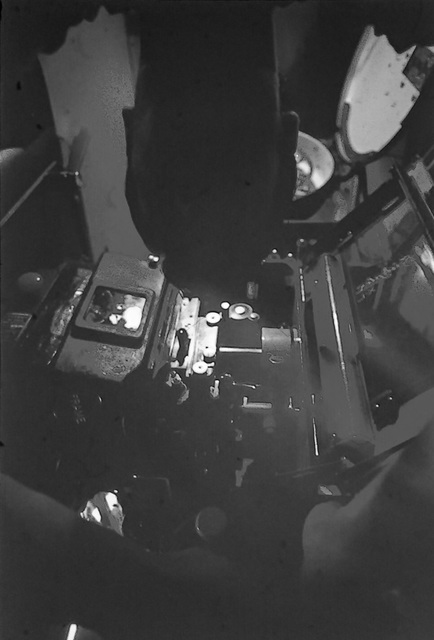 Simplex XLs were Bruce’s favorite head. He was able to take them apart, refurbish them and put them back together with them running at or above manufacturer’s original specs. He was a perfectionist almost to the point of making everyone around him crazy, but we knew when he was “at” a projector or sound head or cinema processor, he wouldn’t let it go until it was operating perfectly. His image on the screen and sound in the house, no matter what booth he was operating, was impeccable. He did the audience and the filmmakers proud.