The Colonial Theatre, shortly before demolition in 1972 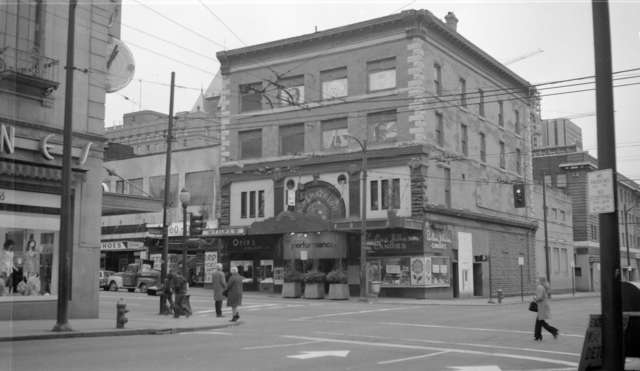 You can now make out the Kinemacolor stained glass window, which has reemerged from behind the facade that the Colonial Theatre had previously covered up.

This is shortly before the building was demolished in March of 1972, preparing for the Pacific Centre development.

This image is under copyright, but it is provided without restrictions, as the City of Vancouver is the rights holder.