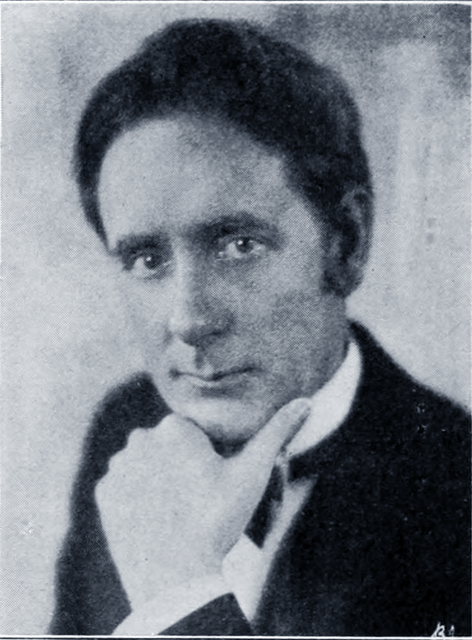 That’s Henri A. Keates, the organist and the - then - DeLuxe Theatre in Chicago before moving to the Chicago Theatre and then to St. Louis for RKO. For Balaban & Katz, Keates would become known around the country in the 1930s as “The Man Put Community Singing on the Map.” Born in Liverpool. England, he had vaudeville experience, playing several instruments including violin, cello and the french horn.