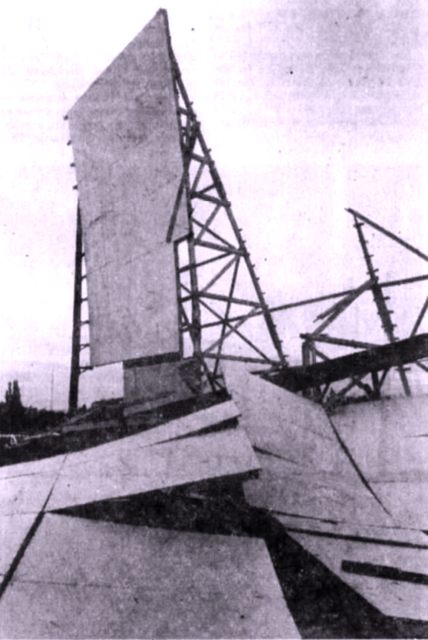 End of the line as the Sioux Drive-In’s July 4,1982 occurred with “Blue Lagoon” and “Heavy Metal.” But a wind storm destroyed the tower and it less than a year left on its lease, Commonwealth decided to bail on the property leaving its sub-leasing operator out of luck.