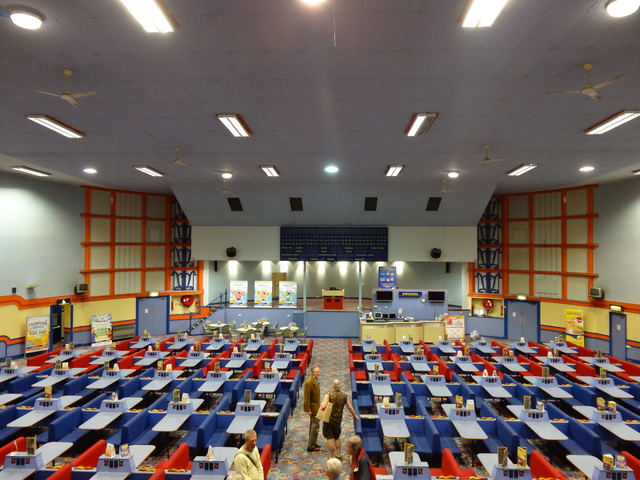 AN EMPTY historic cinema could be transformed into a music venue under new plans.

Worcester-born actor Sam Barriscale wants to raise money to bring the historic Gaumont Cinema in Foregate Street back to life as a music venue emulating its history when it hosted some of the biggest acts in the 1960s and 70s.

Mr Barriscale had been working for two years to transform the historic Scala Theatre in Angel Place into an arts cinema but after plans fell through, he has turned his attention to the Gaumont.

“Our initial plans are to make it a music venue,” Mr Barriscale said.

“I think we can get some big bands. It will bring people into Worcester.

“The different groups I have been speaking to, particularly those involved in music in Worcester, are so up for it.

“I think people are so desperate, and the lockdown has definitely exacerbated how desperate people are to have something positive happen to the city.

“It can be a place that has big names as well as local bands. It will be a chance for a local band to play in a venue that holds 700 people which is huge.

“People want to see the Arts brought back in Worcester and for it to be bigger and better.