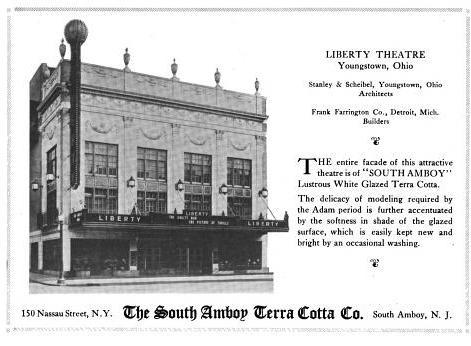 Wow, I toured the Paramount extensively when it was reopened very briefly in the early 70’s. I didn’t get into the basement area but now wish I had. An upscale cafeteria in the lower would be just too cool! 75 cents for a meal in the 20’s was pretty hefty for self service. The organ console and pipes were back stage; but, at the time it was difficult to see if that was their original point of installation or just a storage spot. While my least favorite of the major downtown houses, considering it’s age, the Paramount was maintained in pretty good condition up through the final closing around 1972.