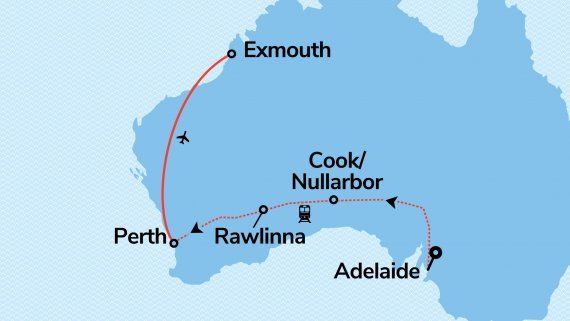 From 1966 to the late-1970’s, 16mm films were screened fortnightly in the schoolhouse, organised by the schoolmaster in co-operation with Lindsay Morris, who worked for the P.M.G.(Postmaster General),(now split into Australia Post and Telestra(formally Telecom) - Contributed by Geg Lynch -