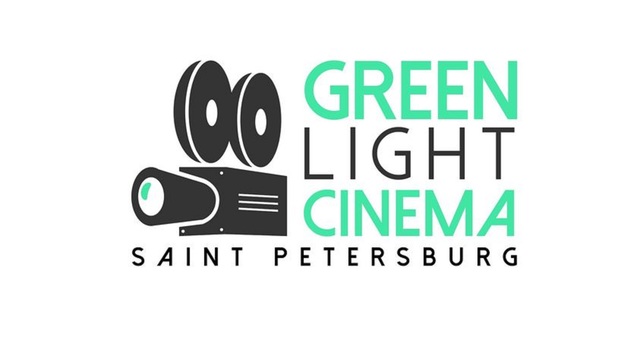 A few weeks ago, a South Korean film titled “Parasite”, won Best Picture at The Oscars. It was the first time a foreign-language film won the Academy’s most prestigious honor in it’s 92 year history.

Although the award-winning film slowly rolled out to US theaters starting last October (2019), it never hit screens in St. Pete until this month. “Parasite” had a traditional art house platform release in the United States. And guess how many art house cinemas we have in St. Pete? Zero.

To be honest, the only reason why the film eventually opened in St. Pete theaters at all is because it swept the Academy Awards. The reality is that St. Pete routinely misses out on small-scale movies because the area lacks an indie movie theater.

But that is all about to change. In a few short months, Downtown St. Pete will be home to St. Pete’s only dedicated indie movie house — Green Light Cinema.

“We’ll have everything you’d see in an art house theater,” says owner Mike Hazlett. “Indie films, foreign films, documentaries, and cult classics, most of which you won’t find at your local megaplex.”

The 100-seat theater will feature the quintessential red velvet seats with cupholders in a stadium-style layout. Tickets will be general admission, as opposed to reserved seating which all AMC theaters, including AMC Sundial, adopted a few months ago.

As for concessions, Green Light will offer the standard fare — popcorn, candy, soda, beer, and wine.

“Initially, we will have about 15 screenings per week and adjust based on customer feedback,” says Hazlett. If there is a demand, Green Light may start stacking films on the weekends. For example, offering one film at 7:00pm and a different film at 9:00pm.

The cost of admission will be $10 for adults and $8 for students, seniors, and military. That’s significantly cheaper than the $14 you’d fork over for an adult ticket at AMC Sundial across the street.

“There are so many fun events we can host in this space,” says Hazlett. “But first I just want to get the doors open.” Hazlett is considering everything from movie clubs, film festival screenings, foreign language night, corporate events, private parties and more.

So where’d the name come from? “Not only is ‘green light’ a movie term, but it’s also a nod to The Great Gatsby,” says Hazlett. In the classic novel, the green light was a symbol for Gatsby’s hopes and dreams for the future, much like Green Light Cinema has been a dream of Hazlett’s for years.

When Hazlett moved from Portland, Maine, down to St. Pete a few years ago, he went looking for the local indie movie theater, but came up short. Considering how integrated the arts are in St. Pete, Hazlett was shocked the city didn’t have a dedicated venue for independent movies. As a film buff that has worked and managed theaters for over 15 years, Hazlett made the decision to open a theater himself.

When asked if he was worried about the growing dominance of Netflix and other streaming services, Hazlett replied, “People like the immersive movie experience. Netflix will never be able to offer that.”

So the real question is whether St. Pete has an audience for artistic films, foreign films, and documentaries. “My sense is that people will be really excited,” says Hazlett with a grin. And with such a lack of indie theaters in St. Pete, we think people will be excited too.