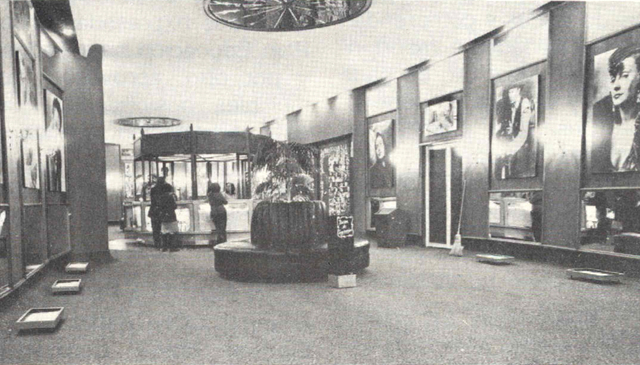 For many (including myself) the period of maximum splendor of this movie theater came during the 70’s, when the property was remodeled and renamed Cine Bella Epoca. Apart from the programming offered in other commercial theaters, the criteria followed by the programmers of this cinema was to screen the great classics of the golden age of Hollywood, as well as the most outstanding of the 50s and 60s. Imagine the experience that was seeing things like Lawrence of Arabia, Gone with the Wind, The Godfather 1 and 2, Doctor Zhivago, Cleopatra, The Ten Commandments, Seven Brides for seven brothers, Singing in the rain, Ben Hur (rigorously viewed of Easter in this cinema), some James Bond films (with Sean Connery), sporadic midnight performances of erotic cinema and one more putamadral, and to be able to verify the pissed-off difference it was between seeing this type of film in its glorious format of 70mm CinemaScope, and the raunchy versions that had to be blown on tiny televisions back then. This photograph was taken during the 80’s in the lobby of the Lido Cinema (Bella Epoca at that time), already remodeled. Impossible to forget the huge frames of quantity of seventh art luminaires that stood out in the place, the wooden walls and the earth red color of the carpet. Charles Chaplin and Cantinflas had to watch the bathroom doors.