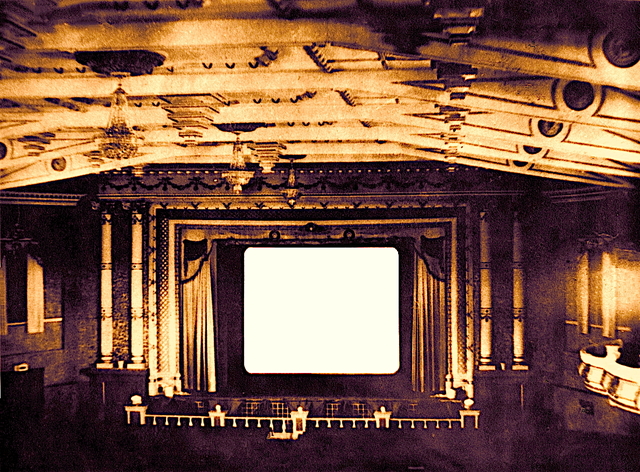 The Norwood Star was one of several Adelaide theatres designed by Karberry and Chard of Sydney. The Adelaide theatres were of a finer standard than many of those they designed in Sydney, having such features as decorative plasterwork to hide the tie rods which braced the roof. The inverted pyramids were lit in changeable colours at their different levels, and the inverted domes from which depended the chandeliers (two of which now grace the CAPRI in Goodwood) were also colour backlit through their elaborate grille work.