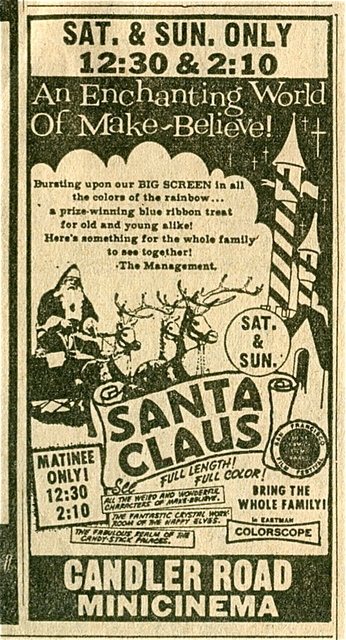 In the 60’s and 70’s there were plenty of really cheap low budget kiddy films that suckered kids into wanting to see them by constantly running trailers on local TV during children’s programming. These were usually poorly dubbed foreign films released for U.S. to make a fast buck and always in the Saturday Matinee time slot. I remember begging my mother to take me to see SNOW WHITE AND ROSE RED, a Childhood Productions cheapie. After the movie, my mom, my sister and I were walking back to the car. I turned to my mother in the parking lot and said, “can we see it again”?. Without hesitation she sharply and LOUDLY said, “NO”!