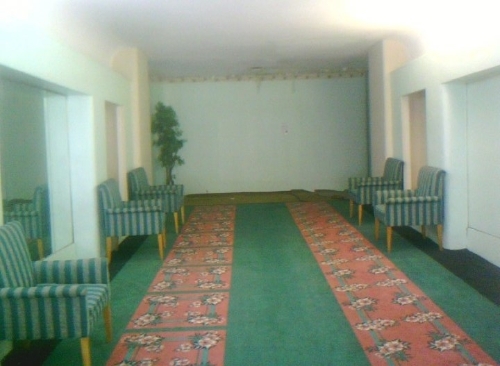 Here is a picture of the lobby. It has been renovated. The old Strand is now a church, and they are doing some nice renovations. I have to wonder if they know that The Strand and The Olympia are probably the only 2 theater buildings still standing that originally showed silent movies. The other theater buildings are still there, but all have been converted to malls and stores, so none of the original floor plans were kept.