Screens at the Continent 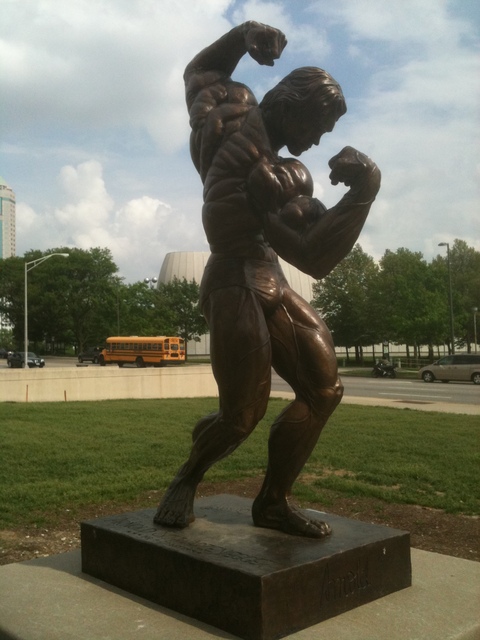 This is a statue of the actor and former governor of California, Arnold Schwarzenegger, who was honored with this sculpture located in the front of the Veterans Memorial building in Columbus, Ohio, which is the site of the annual Arnoldfest sports competition. He starred in the movie that played at this theater in the autumn of 1987, according to the “Columbus Dispatch.”