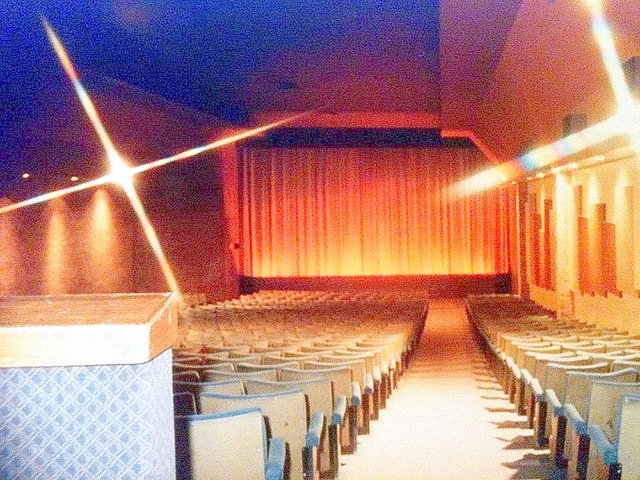 I seem to recall this is screen 2?

It was the larger one. 70mm capable. Sound was not that good.

You are right. Remember seeing “Mrs. Doubtfire” during the Christmas holidays 1993, and the soundtrack sounded all scratchy. Was not so bad when seeing “Dolores Clabourne” in 1995, and sound was improved when I saw the re-release of “Heavy Metal” in 1996. They had added the Sony Dynamic Sound System. I did see “Xanadu” in 1980, “The Incredible Shrinking Woman” in 1981, but don’t remember what the sound was like! Thanks for posting the photo.