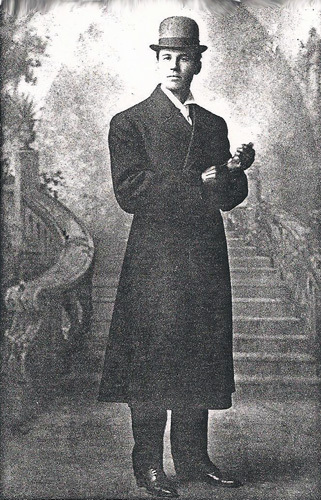 Jack Amick was the owner and manager of the Palace Theatre at 135 N. Main Street in Memphis.

Can you tell me if you have more information on this gentleman? Who his children are if he had any? who he was married to etc.? I have information, but I want to make sure that what i have is correct and how do you know about him and the theaters he managed?

I have some information on Jack Amick son of James Jones Amick and his mother Sarah Francis Floyd Amick Billington. Jack died 2/29/1940 at the age of 58 in Allen Park Michigan. He was also a veteran of the Spanish American war. I have a copy of his death certificate and many pictures. I am his great granddaughter. Jack had 2 children with Rita Inez Jarvis Amick Dare, one of which is my grandfather John Douglas Amick aka Jack Amick Sr and his brother Francis James Amick. They had a half sister named Jacquelyn Vaupel and Robert Gordan Dare Jr. Hope this helps some.