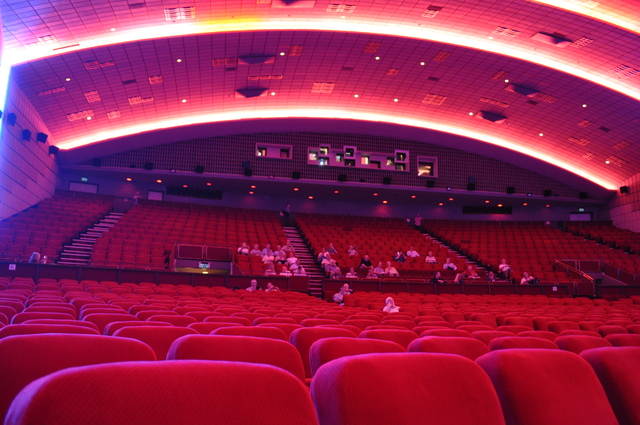 That is how Empire 1 should be not that LIEMAX they have now. I bet seats are not all full in those half sized screens now with no real atmosphere.

Empire 1, was true one of kind THX cinema why did Empire allow those canadians to vandalize my favorite cinema now there’s no THX cinema in United Kingdom.