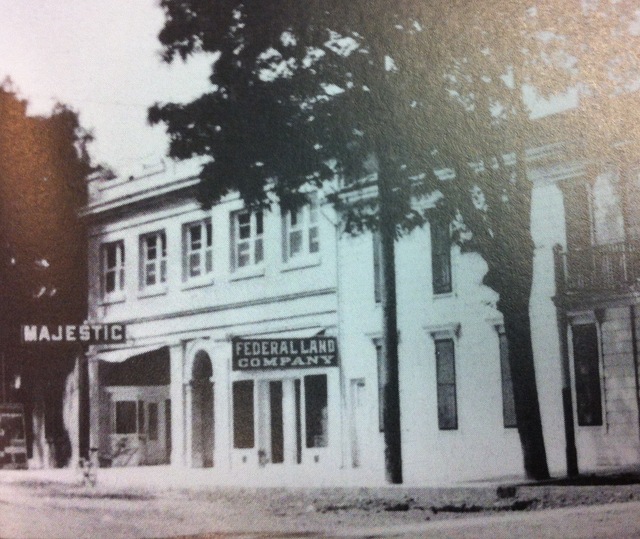 The Majestic theater was the first movie theater in Concond, Ca., located on Salvio St. and Mt. Diablo across from the Todo Santos Plaza. It was attached to the first Hotel built in 1869 by Henry Loring. Later, the property was bought by Philip J. Klein in the 1870s and the people started calling it the Klein Hotel. In 1898 Joseph F. DeRosa purchased it and named the Concord Hotel and the actual first movie theater was upstairs a hall in the Hotel. They opened the Majestic Theatre next door in 1914.