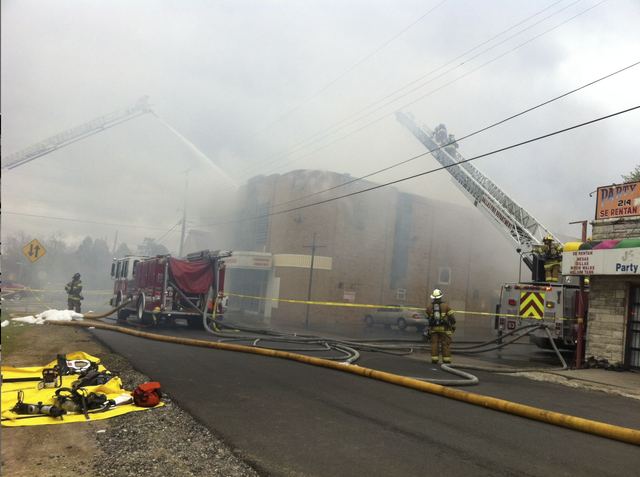 It wasn’t nitrate film but a laundry fire on February 28, 2012 that gutted the former Urban Theater #2. The first theater a block away and across the street burned down in 1944. The second theater opened in 1945 and was in use as a theater, youth center, place of worship, and laundry for more than 65 years.