The Leo Theater Building in 2013 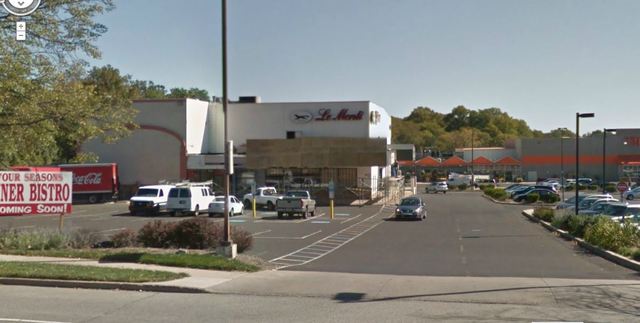 This photo is a street view of the former Leo Mall Twin today(2013). The old Marquee is still visible on the front of the building. I have many memories of braving all sorts of weather to hang over the edge of that roof and place lettering on the marquee at 1am after the movies ended…

In 1964, Ramon L. Posel (1928-2005), an art-cinema proponent and real estate developer, opened the Leo, his first theatre, on Bustleton Avenue in Somerton. The single-screen theatre was named for his father, who owned seven movie houses. In 1980 the Leo became the AMC Leo Mall Twin when it was acquired by AMC Theatres. The Leo closed at the end of 1990. For a while, a Chinese buffet occupied the space. At the end of 2012, after extensive renovations,it reopened as the Four Seasons Diner, Bistro & Bakery.