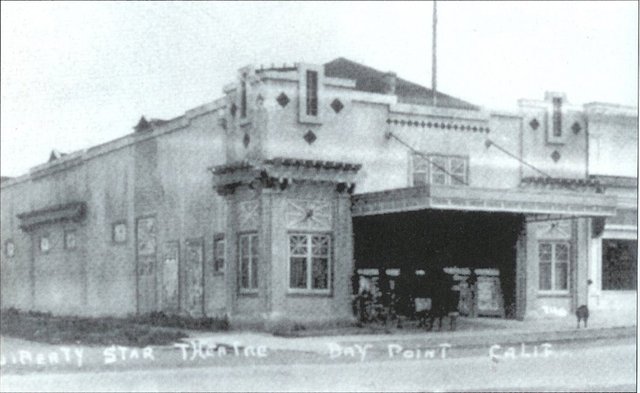 The Port Chicago Theatre was known as the Blue Star Theatre. When the Explosion on July 17, 1944 occurred, playing that night to 195 viewers was “China” starring Alan Ladd and Loretta Young. They will never forget what happened that night.