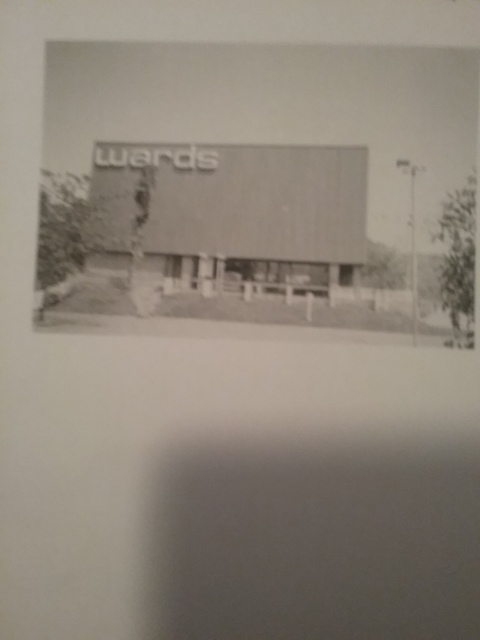 Wards Cinema was built around 1965. It was partly located on a WWII landing field called Wards airstrip. It was operated by Far Northern Theatres. Wards Cinema had a curved screen measuring 21.5ft x 50ft and was equipped for 70mm presentations. I don’t know the exact closing date of this theater but it was still operating in the early 1990’s.

not sure if this is any use but there was a large indoor theatre in Mount Hagen (PNG) I was able to visit when I was in PNG in the 90s doing volunteer electrical work for the local Baptist Churches. Quite a large setup ,still had insitu projectors which were able to be used as the owner had a large cache of films in her storage, tho at the time I dropped in they had a hefty dvd projector hanging from the ceiling and were using that for the few people that were in the audience, being fed from the box. Unknown now if it still runs as I have lost contact with the owner.