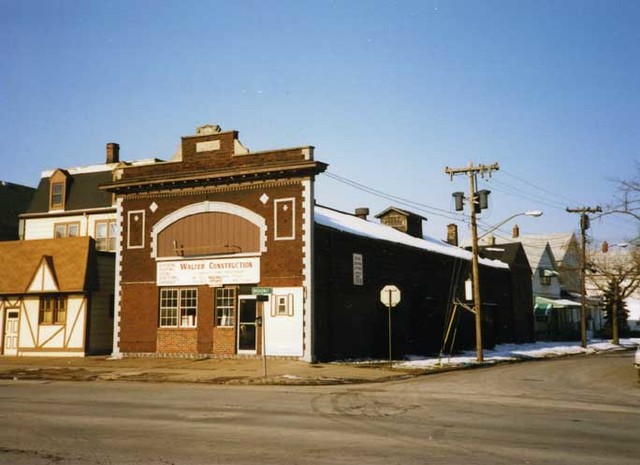 I think the Lincoln has been demolished, according to one website that discusses Buffalo theaters.

The Lincoln was built during the first decade of the 20th century. There was a fire and it was demolished June 8,1998.

The Lincoln Theater opened around 1911. This 300 seat theater was run by the Nowak Family
from the 1910s until the 1930s, when a relative Ray Kulkowski took over and managed to
keep the Lincoln open until 1970, much longer than most of the small theaters in Buffalo.
It was even reopened after that and run as a $1.00 house until 1982. In its last
years, it was known as the Nickleodeon.