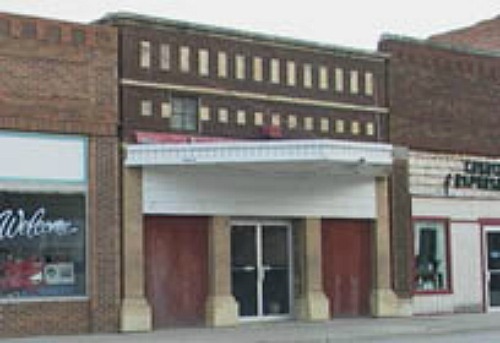 The plans of the Lyric Theatre Company of Ellendale, North Dakota, were noted in the February 7, 1914, issue of Construction News:

"Hebry” was apparently a typo. I’ve found several references to an Aberdeen architect named J. W. Henry, but no others to a J. W. Hebry.