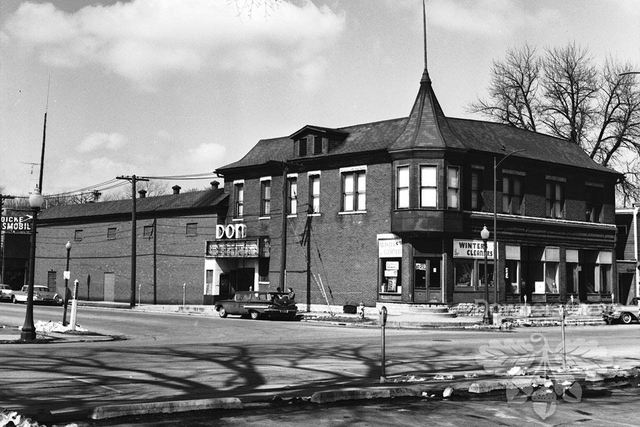 This theater opened in 1907 as the Family Theatre, owned and operated by Casper Dicke. It stood on Warren Avenue at the intersection of Forest Avenue. Not long after it was opened, the name of the theater was changed to the Dicke Theatre. Initially it was located on the second floor of the building and had a seating capacity of 225. In 1915, it was moved to the first floor and seating was 450.

The theater closed in 1929. It reopened for a time in 1938 as the Hollywood Theatre, then reopened again in 1939 renamed the Don Theatre, operated by the Alliance Theater Corp. It closed once more in 1946. The Don Theatre reopened one final time during 1950 but closed the same year. The building was torn down in 1971 to make way for a new bank.