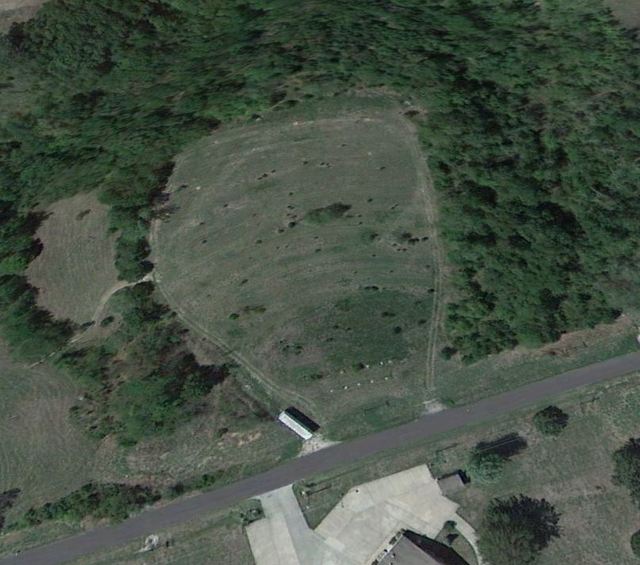 I believe 1971 is incorrect because i was born in 1970 and can remember going to the drive in and walking to the food stand so im thinking it was in the later part of the 1970’s. It is currently an empty field, I would love to have a picture of it in its heyday if anyone happens across one

Fun story in the March 27, 1954 issue of Boxoffice: “Every evening for more than two weeks the ramps of Anthony L. Fenton’s Starlite Drive-In were filled and the concession stand did a landoffice business, although it was in the dead of winter and there was no picture on the big screen. Through arrangements made by army channels, the Starlite was used as an overnight stopover by the 31st Dixie division in its move from Indiana to Camp Carson in Colorado. The division made the journey in relays, an average of 400 men in motor vehicles pulling in around 4 p.m. and staying to 12:30 p.m. the next day … The men slept in trucks or in pup tents on the ground.”

The drive-in is not an empty field anymore. It now has a business on the property.