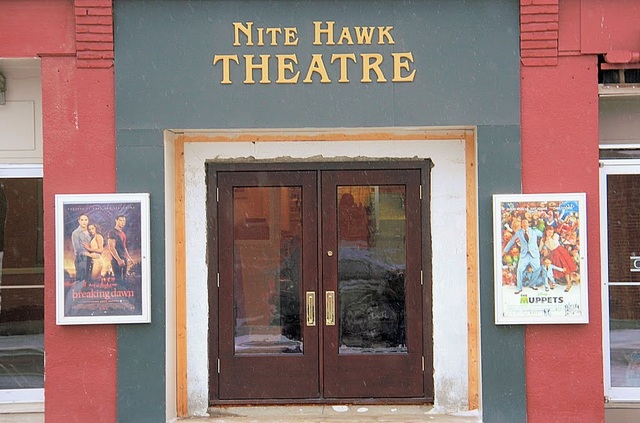 The Nite Hawk Theatre was built in 1904 as the Indian Head Opera House. It has recently been renovated and shows first run movies. By 2016 it had been renamed Grand Theatre 1904.