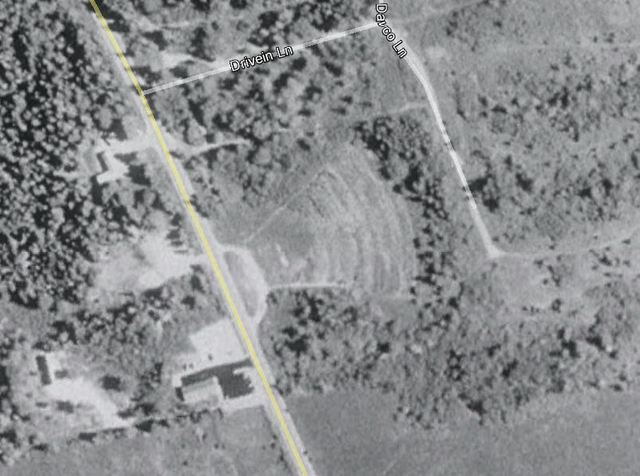 In 1984 here is a little history.Locals have been protesting X-rated movies.A foreclosure on the Drive-in has Samuel Nyer taken over ownership of this Drive-in he started in the 1960’s.Nyer said he did not like the X-rated movies and he had run it for 25 years without having to show trash.“We always made a profit off regular films,not alot of money,but a profit.He said the Ellsworth Trenton Drive-in will reopen April 1984 and will cater to everyone,especially the family market.

It is amazing what one can find in old Boxoffice magazines.I knew one I would need them.Did you ever save any.Tlsloews?

“Deep Throat” played here Sept.74.A long history of X rated movies would follow,this at a Drive-in that played movies like “THE OUT OF TOWNERS” with Jack Lemmon.

Approx. location for this drive-in was Bar Harbor Rd & Drivein Ln. near Turnpike Rd. The intersection was where the entrance was, drive-in was the left.

The site is a seasonal farmers market and greenhouse business for several years now.