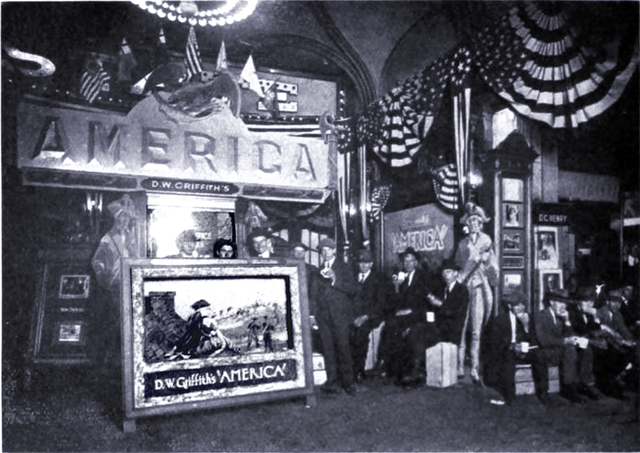 The State Theatre was opened on February 20, 1922 with Mabel Normand in “Molly O”. It opened with 727 seats. My uncle told me that this theatre showed second run films after the other downtown theatres were through with them.

The State Theatre was closed on June 30, 1954 with John Payne in “The Blazing Forest” & Robert Stack in “Sabre Jet”. It was converted into a bank.

Picture from the late 1930s uploaded to Photos section.