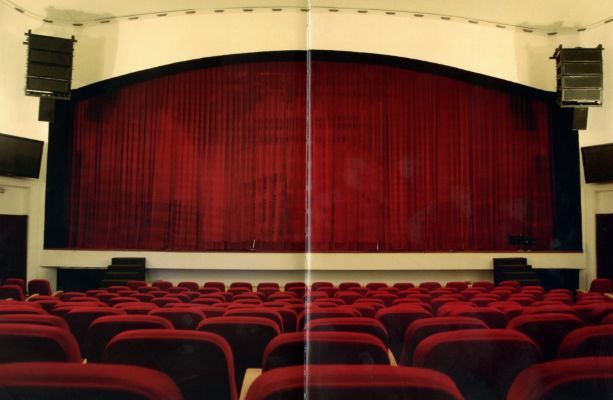 The Cine Marconi was a medium sized cinema, located in an inner suburb of Santiago to the east of downtown.

Any further details would be appreciated.

El Teatro Marconi is located on the Avenida Manuel Montt No.32 ½ block from La Avenida Providencia in the municipality of Providencia. As a child, in the 50’s, my brother and I used to go every Saturday matinee to watch 3 movies played until 4pm. It was called el rotativo and kids were allowed to watch all 3 movies more than once. It was a full day affair.
Later on, the name was changed to El Teatro Providencia. Apparently, during the Allende years, the theater also became a forum for the performing arts. Folk singers such as QuilapayÃºn, Angel and Isabel Parra, Victor Jara sang the hopeful songs of La Nueva Cancion Chilena. Isabel

Lots of damage from the quake in Santiago, according to some friends that live down there.