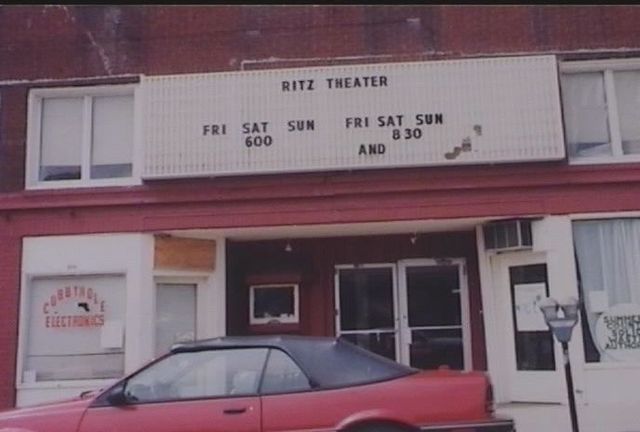 Intimate theatre in a very small town in southern West Virginia, located in the Downtown Historic District. The Ritz Theatre was built in 1929, and was beautifully restored in 2009. Now known as the Ritz Theatre-Cinema & Performing Arts, it reopened its doors in October 2009 celebrating its 80th anniversary. The community support has been overwhelming, enjoying weekend movies and live entertainment during the week. Renovations include a new performing arts stage, movie screen and state of the art digital cinema projection and theatre surround sound system.

The lobby maintains its circa 1929 appearance, while being updated with a new concession stand, handicap accessible bathrooms and VIP access to the balcony and mezzanine areas. Structural repairs have also occurred, such as new central heating and air conditioning, and a new roof to ensure the Ritz Theatre will be around for another 80 years.

Myspace page for the Ritz:
http://www.myspace.com/ritztheatre
The Ritz seats 280 on the floor and 40 in the balcony.

The Ritz has a website now.
http://www.ritzwv.com/
The Ritz is a community center and shows older movies. $1 to attend.