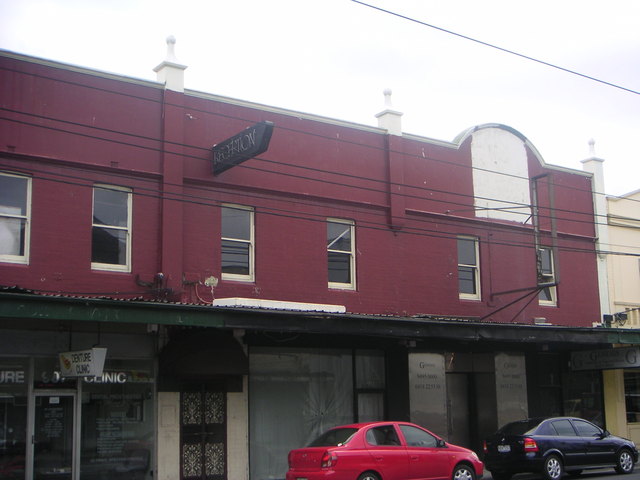 Located in the Thornbury district of Melbourne, the building first opened as a skating rink in 1912. It was converted into the Thornbury Picture Theatre in 1915. It is a low bulding, almost merging in with the parade of shops along the High Street. The auditorium runs parallel to the High Street behind retail units. There is a panel on the facade at second floor level above the entrance which could have been where the name was painted.

It was re-named Rio Cinema in 1922 which had a very short life, closing in 1926, possibly due to the opening of the large Hoyts operated Regent Theatre just along the High Street in 1925.

After closing the Rio Cinema went over to retail use for many years, but in recent times it has been converted into a nightclub, today named Genesis.